The Most Magical Place On Earth 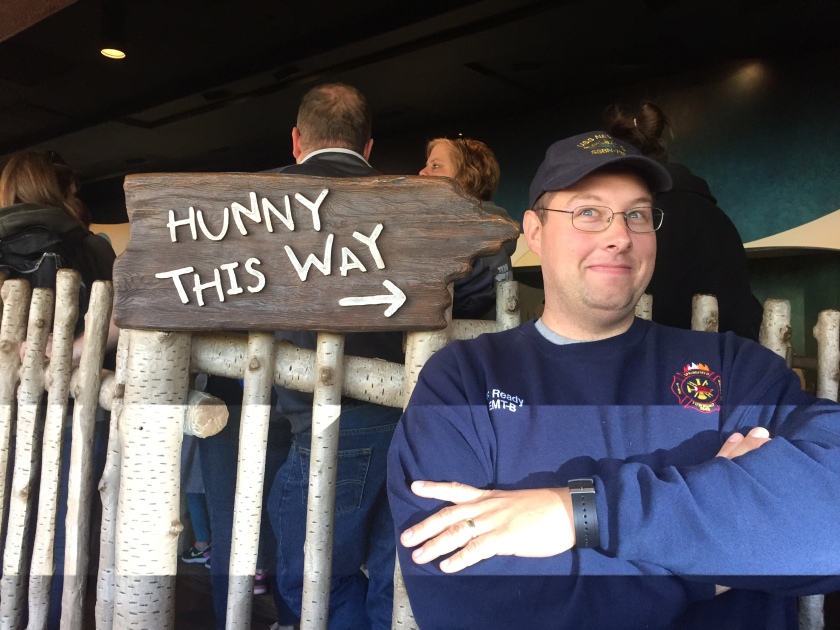 Since we were in Florida, Heather’s mom suggested that we take the kids to Disney World. The last time we (Heather and Kevin) were at Disney was back in 2006, well before we had kids. This trip would require additional planning, logistics, and baggage. Heather’s mom rented a condo in Kissimmee, FL and she, our family, and Heather’s grandparents all met at the condo, which served as a base of operations for our Disney visit. We awoke early, made it through traffic, and were parked early so as to make the most of our time. We enjoyed revisiting old favorites like the Swiss Family Robinson tree house, Pooh Bear’s Hundred Acre Woods, and the haunted mansion. We also enjoyed watching the mid-day parade that winds through the park. We covered some good ground during the long day, including a stop for autographs from Cinderella and Rapunzel. 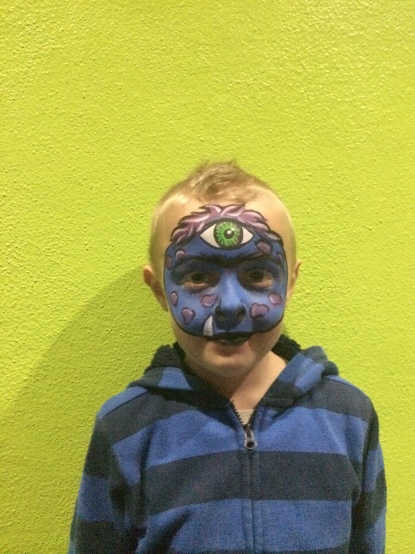 We did have a ‘scare’ at the haunted mansion because after we came out we purchased ice cream from a stand along the street. Karla, Heather’s mom, set her wallet down on the cart so she could help get the kids’ ice cream wrappers opened. We then all walked away with ice cream in hand…..but not the wallet. It wasn’t until dinner time that Karla discovered she no longer had her wallet or the large sum of cash that she had in it. She was absolutely sick to her stomach. She returned to the cart, but nobody had seen it. We checked with park security, but nobody had turned it in. As we tried to make the most of the rest of the day, I could tell that the wallet still weighed on Karla. She checked back with security a few more times through the evening to see if it had been turned in. We finished off the night watching the Electric Parade to the delight of all. If we return to Disney in the future it is my understanding that the Electric Parade will sadly not be there, as Disney is discontinuing it sometime this year. On the way back to the mono-rail and parking lot shuttles we stopped in at park security one last time. They had still not received Karla’s wallet. By this point, we figured if it did turn up it would ‘magically’ be void of all cash that previously resided within it.

We returned to the condo for the night and had additional visiting time and Christmas presents over the next few days while we finished our mini-vacation in Orlando. Then 2 days later as we were eating at IHOP before pulling out of Orlando we got the call from Disney security. The wallet had been turned in, and to our complete surprise, not a dollar had been removed from it. Karla was overjoyed!! We were all happy and amazed that after that much time it was actually turned in, and  especially happy that whoever grabbed it had been so honest. Thank you to whomever you are!