Our two-week whirlwind visit in Ohio had drawn to a close and we were off to our next adventure, Rhode Island. The trip between Ohio and Rhode Island was uneventful except a rather nerve-racking hour as we plowed through New York City and the Bronx at 70MPH with a 22,000 pound 50-foot long rig. My stopping distance required was much greater than what NYC drivers would allow me to keep in front of me, so I was just praying nobody tried to stop too quickly in front of me.

We got settled in our campground and the kids were quick to make friends with other children around the camp. We had a spacious corner lot with a wooden deck hidden among tall trees that kept the summer sun at bay. It was peaceful. However, being separated from the hustle of modern life did have some draw-backs, like a lack of high speed internet. Our phones struggled to hold even a 3G connection even outside, and the local cable provider did not offer service within the campground. Since we did not want to pay for a super-expensive satellite solution that we may only use for a few months we limped along on our cellular connections. The nice thing was that we only needed internet for pleasure as I had completed my BSN and could check work email at work during my shift.The satellite dish pictured below was not actually ours, but rather a camper about 6 lots down from us, but due to the heavy tree cover, that was the closest location from which they could get a clean signal. 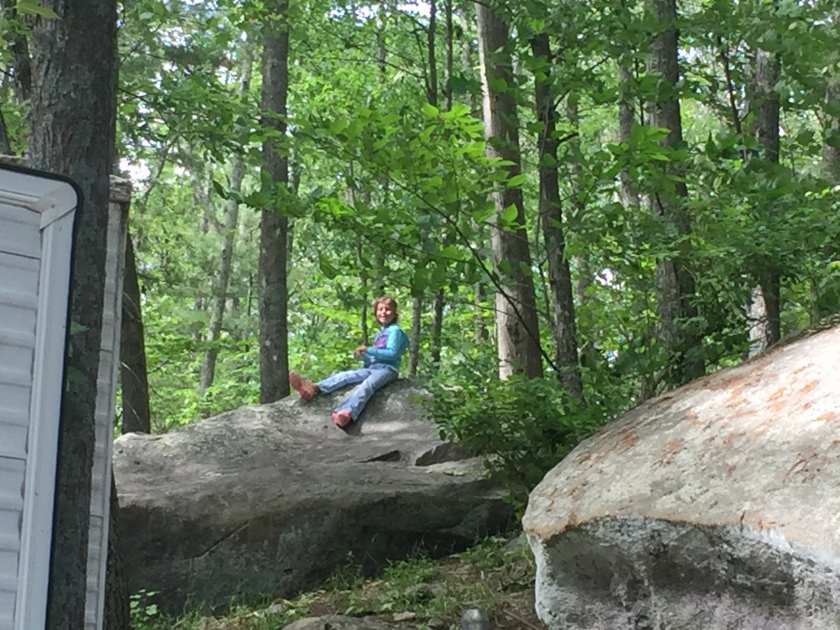 As we started to explore the area we found the Providence Place mall, a 4-level mall that actually spanned a river that traveled through downtown. The river was also host to WaterFire, a Saturday evening activity during all but the winter months. There were floating fire baskets placed along the river and someone in a boat would light the baskets of firewood with a torch as they quietly floated by them. There was an array of outdoor speakers on adjacent buildings that filled the air with music from all directions. The aroma of wood smoke, the flickering light of the fires, and the music created a wonderful outdoor atmosphere to relax and socialize on a warm summer Saturday night. There were also many street vendors with everything from blown glass creations to paintings to food. 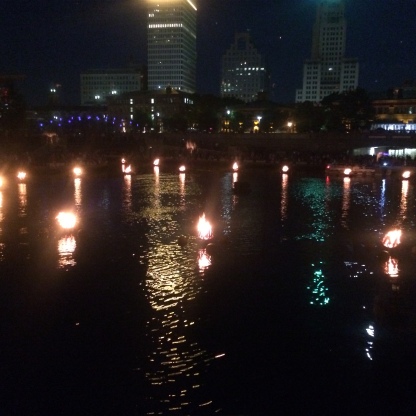 We had to learn some new vocabulary while in the New England region and adjust to the heavy Bostonian accent that was prevalent in the area. Nobody pronounced their Rs, and hospital gowns were referred to as ‘Johnnys’. Instead of elephant ears (dough deep-fried and sprinkled with cinnamon and sugar), they offered dough-boys, which were effectively the same thing, although you had to sprinkle your own cinnamon and sugar from a shaker near the fryer.

While in Rhode Island we took a number of side trips around the New England region, which can be read about in our other posts. We also welcomed Miss Kicky Feet, our third child, into the world.

Since we had now been on the road for over a year and I had received gifts from different hospitals along the way, I found myself sitting on a deck in Rhode Island…in my chair that I had received from Fisher-Titus hospital in Norwalk, Ohio…while wearing a t-shirt I received from a Shannon hospital in San Angelo, Texas…while drinking from a cup that I picked up from a restaurant in Daytona Beach, FL…and reading a Facebook post by a friend in Greenville, OH (my first travel assignment). I am a travelin’ man! 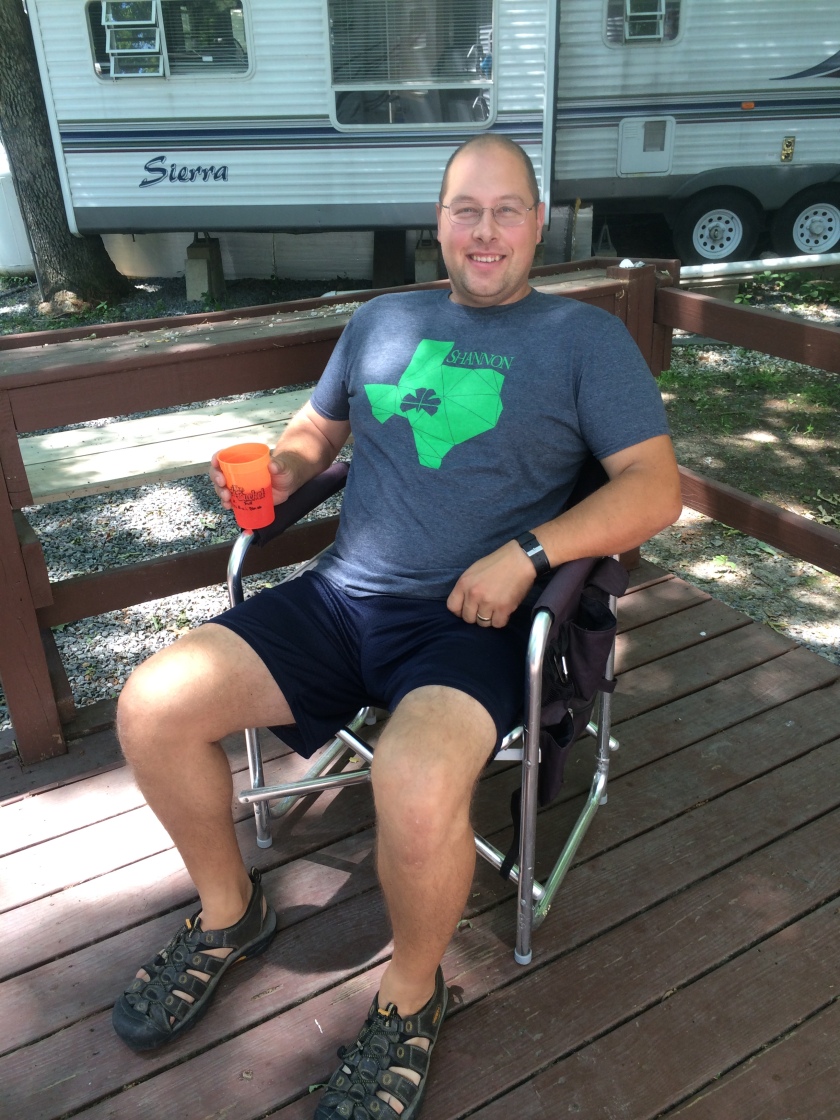