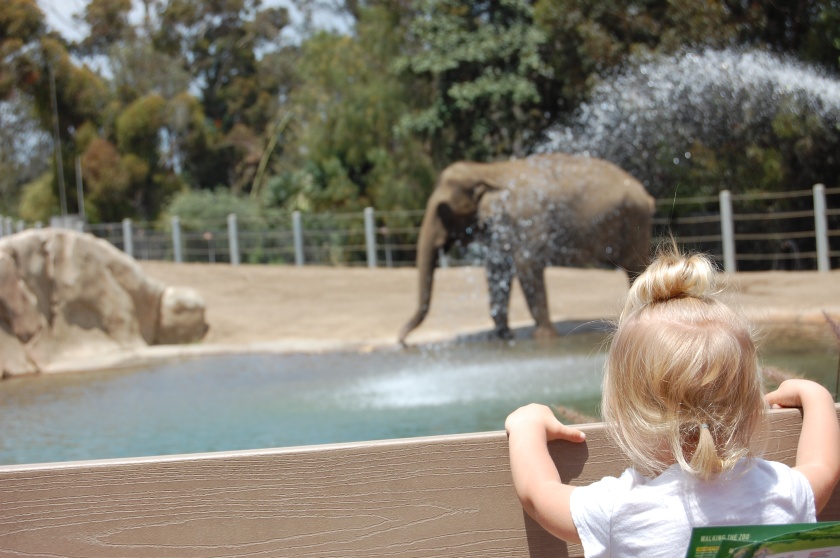 The San Diego Zoo….a massive sprawling zoo located not only in the middle of the city of San Diego, but also situated within Balboa Metro Park. The zoo has earned and kept quite a reputation for excellence, and for good reason. Not only are they a renowned zoo, they are also a full botanical garden with many species of plants and flowers.

My (Kevin’s) first visit to the San Diego Zoo was actually back in 2004 when I was on summer cruise with the US Navy, as part of the ROTC program at the Ohio State University. Some things have stayed the same since my visit in 2004, but much of the park I do not remember, so I was excited to explore it again.

Our family has been to the Columbus Zoo in Ohio, the home of (Jungle) Jack Hanna, a number of times over the years and we have been able to make it through the zoo in a full single day. San Diego Zoo would be a tough feat to make it through everything in a single day. We decided to get annual zoo passes, and we are glad we did. We have been to the zoo three times now, and have covered different sections of the zoo each time. After three visits we have completely covered all areas of the park. We most likely could have covered everything in two full days, but since we have season passes we felt less rushed to cover everything in three days instead of two. 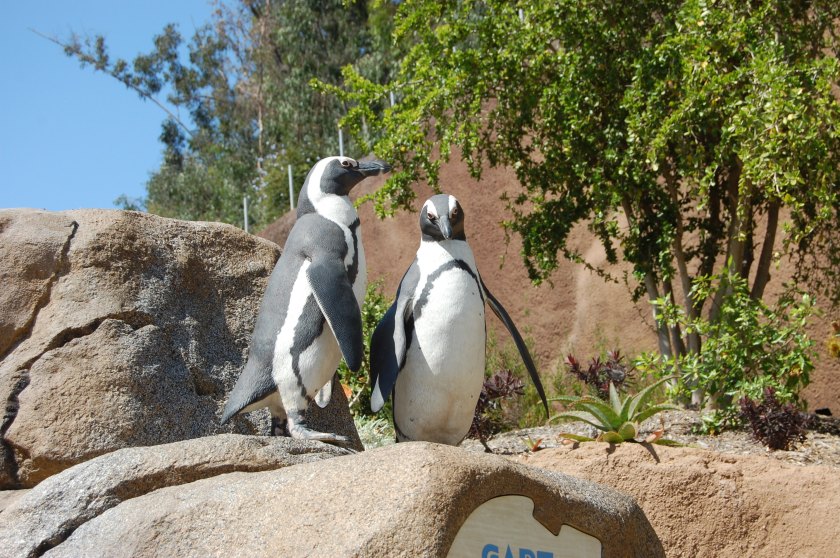 We have not yet taken the guided bus tour of the zoo to hear their insight and information about the zoo that we may not learn by just walking around ourselves.

As an added bonus to our annual passes, there is also a Zoo Safari Park at a separate location in the area that our passes allow free access to, and you can see how a single day just isn’t enough time. 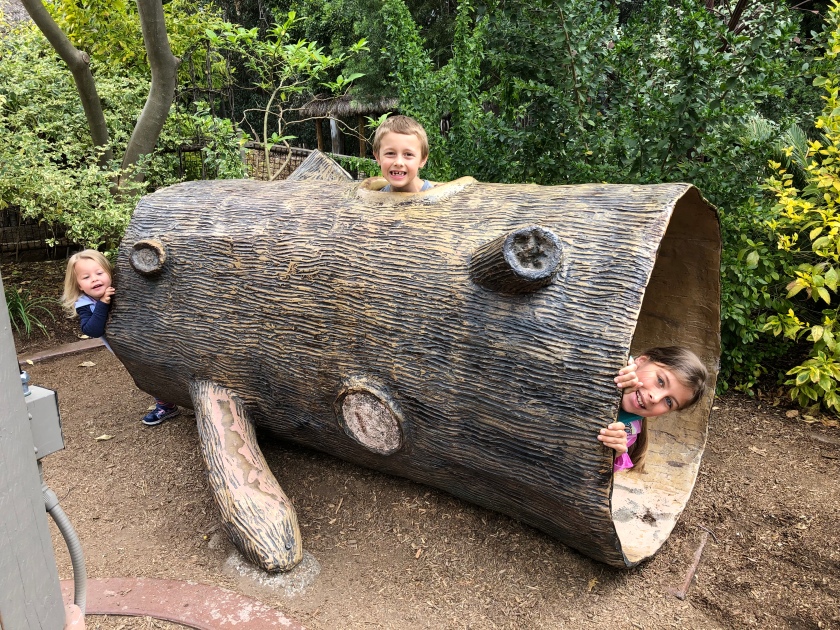 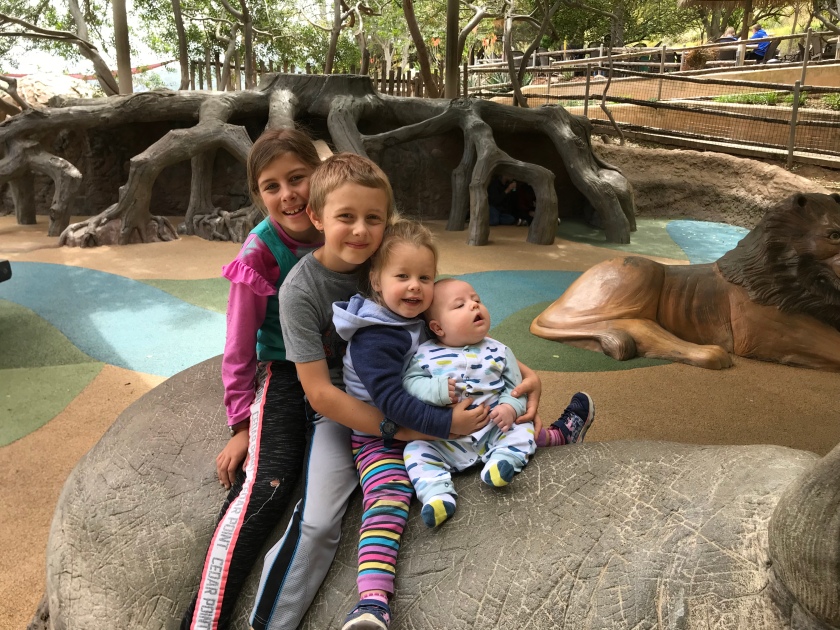 The Safari park is located about 30 mins north of the main San Diego Zoo off of Interstate 15. Over half the acreage of the park still sits empty for possible expansion and as a sanctuary for native wildlife. There are multiple open areas that visitors can overlook as well as a drive-through tram ride that explores additional areas of the park. It took us two days to get through all the areas of this park, and we only did the free things that were included with our (free) admission. There are additional pay-to-play “safaris” such as a high ropes course, zip-line, Jeep tour, and overnight camping excursions. Even without these pay options the park was well worth our time and drive. 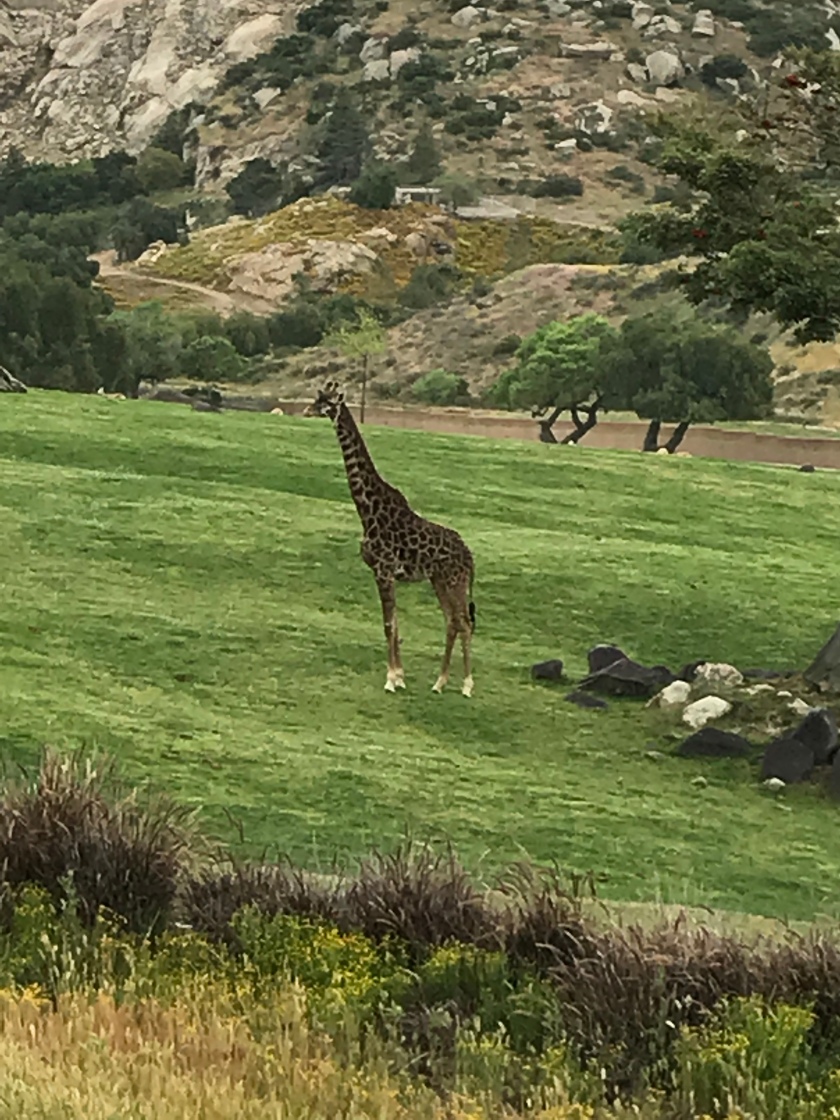 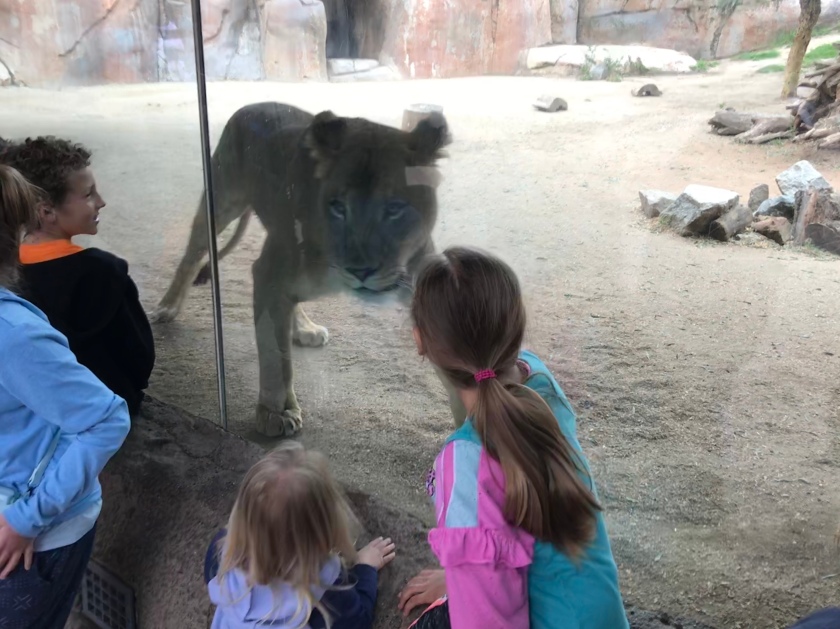 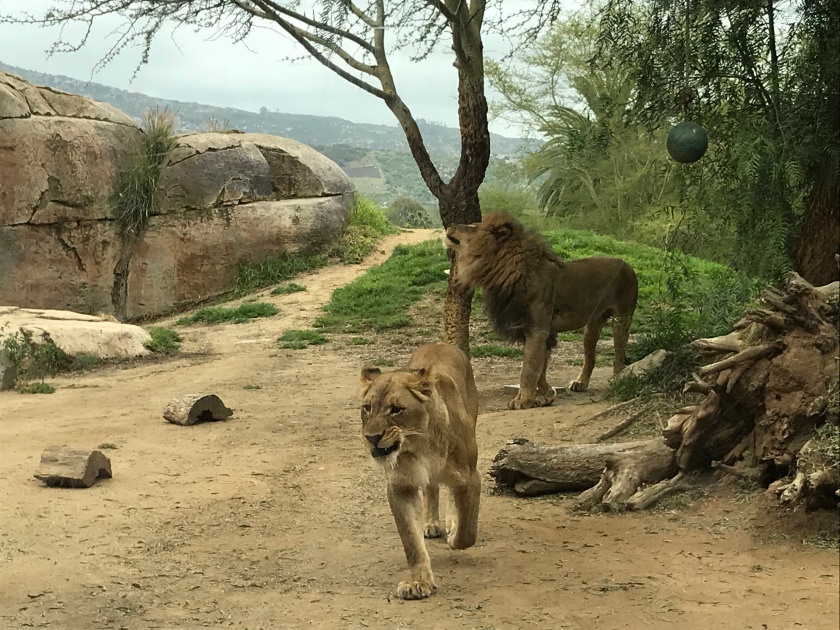