While working and staying in southern Missouri this summer we found ourselves about 3 hours from Kansas City, where an extended family member lives, so we took the opportunity to pay her a visit and utilize her extra bedroom for a few days.

Kansas City had recently experienced some strong storms and a lot of rain. While we were staying, Kevin helped out by cutting some fallen limbs from the trees as well as doing some additional trimming of limbs that were dead but still attached to the trees in the yard. The neighbors conveniently had a trailer arrive to take away their own tree limbs just as we were finishing up and they let us add our limbs and branches to the pile on their trailer, which made clean-up really convenient. After we got the big limbs cleaned up, it was nice to be able to send Bug and Pie outside to rake the rest of the small sticks from the yard and the kids enjoyed it too.

We ventured into town and rode the electric street car from Union Station into downtown and visited the Historic City Market, which has permanent shops as well a a weekly farmers market. One of the attractions we saw at the Historic City Market is a museum all about the steamboat Arabia, a steam-powered riverboat that struck a snag, or large piece of jagged wood, and quickly sank in the muddy Missouri River in 1856. The riverboat was found under a corn field alongside the Missouri River in 1987. The steamboat was embedded in watery sand and dirt, which actually preserved the steamboat and its contents over 130 years. There were food items, clothing, leather shoes,  tools, dishes, and many other artifacts that have been cleaned, further preserved, and placed on display in the museum. According to the staff at the museum they are still in the process of cleaning and preserving the contents of the riverboat today, some 30 years later, and thus the contents of the museum is still expanding. 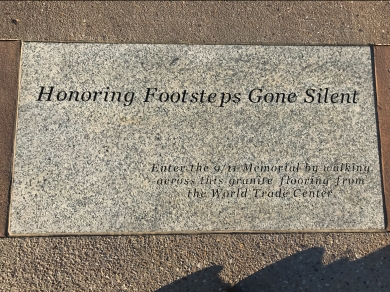 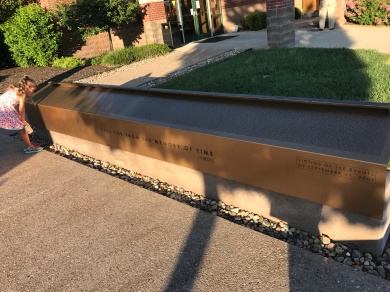 Of course our visit to Kansas city would surely not have been complete without a stop at the IKEA store for a few items, Sheridans Frozen Custard for dessert, and the Krispy Kreme store for a dozen hot doughnuts.

One thought on “Kansas City”