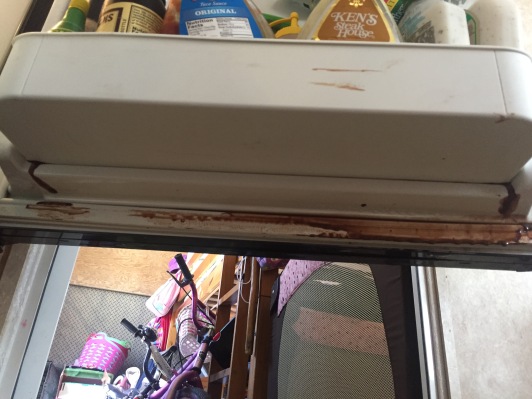 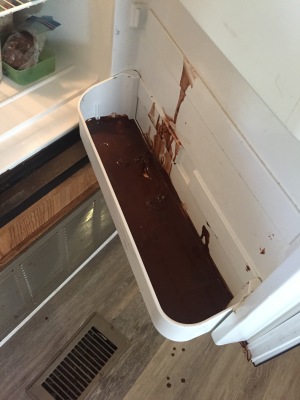 Based on all these “learning experiences”, we have made a “Before we move the RV” checklist. The checklist includes things like hooking cabinets closed, securing various items, and of course things like checking tire pressure, greasing the hitches, and making sure the TV antenna is flat against the roof. However, this list has become a rather fluid list as we find ways to permanently secure items (and thus remove them from the list), only to find a new item that we had not previously thought about that needs added to the list. RV travel is definitely a learning experience…even after 2.5 years.

2 thoughts on “Pudding and Other Things That Move”