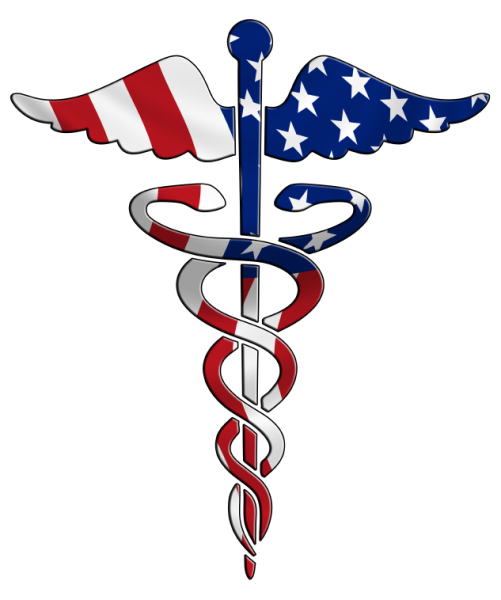 After working in civilian hospitals for the past 5 years, I thought it would be interesting to note the differences as I start working in a Military Treatment Facility (MTF). There are many similarities between civilian hospitals and MTFs, like the fact that MTFs are accredited by The Joint Commission and other civilian accreditation organizations. They are, after all, a hospital at the core. That said, there are many differences between civilian hospitals and MTFs. This starts with the very fact that in addition to being a hospital, they are a military command. This means that there is a very specific and traceable chain of command at any level. You can very easily determine who you report to and who reports to you. There are also specific jobs assigned to people in key positions. That means if someone is responsible for a task, such as the unit schedule, the other department leadership will defer to that person instead of “making this change for them” and “letting them know”. This actually does help communication because there is one specific person for certain tasks and things don’t get lost in the shuffle between multiple managers.

One obvious aspect of a military command is the defined hierarchy and rank structure. I am currently an Ensign in the Navy, so I am a junior officer. That affords me certain rights as well as responsibilities as an Naval officer. One of these is the time-honored tradition of saluting. All enlisted members of the military salute officers of any rank. As an officer, I outrank around 90% of the Navy, even though I have not even completed my orientation yet. That also means the Command Master Chief, a seasoned veteran with around 20 years in the military, many more ribbons on his or her uniform, the senior enlisted person at the command, and his picture posted on the wall in various places around the MTF salutes me…a junior officer that has been in the military for a few weeks. This is the way the military operates, but makes me take a moment of pause, as in any other setting, (while I may not be saluting) I would be the one giving respect to the more experienced person. It reminds me what responsibility I have to live up to the respect my position as an officer holds within the military and society in general.

Another aspect of a military hospital versus civilian is that in the military, (with very few exceptions) no department is ever really “closed”. There is always someone on-call, on recall, or on duty that can be contacted if someone needs assistance from that department. That is a big difference from some civilian facilities that departments simply do not function for any reason between 5pm on Friday and 8am on Monday morning. I have tested this fact, and was pleased by the availability of the on-duty personnel.

I am also enjoying working at such a large facility. The MTF is big! Like really big. Here are a few statistics to help quantify how large of a facility at which I work.

Note: All of the statistics and specific numbers were obtained from the hospital’s public website.

One thought on “Life in a Military Hospital”